After the discussion of the troubles, some of us, the poet, the food bloger, another poet, the singer, his partner and me, ended up in the aritist’s kitchen fordinner where talk continued. Colonialism robs creativity was considered.  Did a lack of imagination plague my immigrant grandparents, uncles, aunts causing them to deny or invent thier histories?  What did thier children, grandchildren inherit? 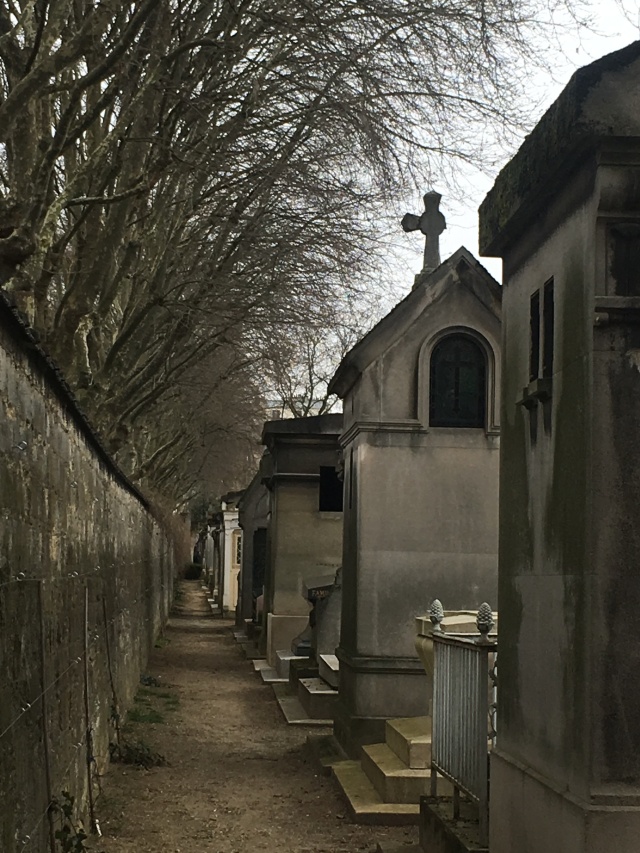 My grandmother claimed she was from France, from an enobled family.  Some of this was true: some was not.  Like Marguerite Duras, my grandmother grew up on a French colonised island, Saint Lucia.  Her family name, de Jorna, did have some notable characters in it’s history: a nobleman, a musketeer, a head of the milice in Martinique- his charge, keeping the slaves in order.

There are relatives in France, but the Caribbean de Jorna’s who left the Netherlands in the 1400’s, then, settled in France for 200 years, had been in Martinque and St. Lucia since the late 1600’s.

My great grand mother Noel de Jorna was described as “colored” in her death certificate. Her ethnic description was a porous secret in the family, a family of talents in music, in mathematics, in engineering, their creativity sacrificed to “fitting in,” “to not being found out.” Aunts scrubbed nieces with bleach to lighten their skin.  During the summer,  my father insisted I cover up lest my skin got any darker.

The singer mentioned identity which I guess my search is all about, maybe not identity, maybe a place in the world.  He and his partner found my project interesting to which I replied “I’m afraid it may be ridiculous.”  That got a laugh.  But their interest boosted me.  I needed it.

One thought on “Paris Day 9 Night”