This journal attempts to record observations during an extraordinary time.  Although the title for this entry says “Day One,” it is actually 207 days since my first interaction with the virus.  That day my doctor urged me to cancel my trip to Paris afraid I would be one of the now 5.7 million Americans stricken with the disease.  I didn’t listen: on February 15th, I landed at Charles De Gaulle airport.  My return flight was booked for March 20th.  I didn’t make it.  On March 13th, I raced home like thousands of other Americans after President Trump announced the closing of borders at midnight to anyone traveling from Europe.

Once home, I ran around the supermarket loading up on beans and toilet paper in a frenzy of ignorance.

The next day, March 14th, I faced my first day of reckoning.  Like many humans, my thoughts turned to vanity.  Who would cut and color my hair?  It was due.  My hairdresser had already closed her store but said she might consider seeing a few regulars.  I jumped at the offer, ignoring the risks .  These were early days.  Maybe I felt invincible.  I had been in France during fashion week when some Italians had been allowed to enter the country as Italy reeled from the voracious spread of the virus.  I had walked down the narrow streets of the Marais past fashion show venues bumping into people, perusing stores for hours. 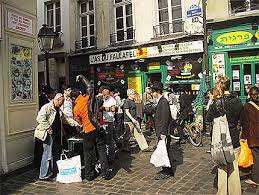 In London, I had been to the movies, to the British Library, the National Archives, spending whole days researching family history. 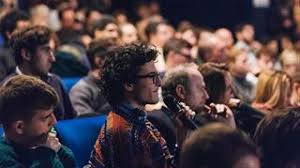 I was in Ireland just as Dublin shut down. 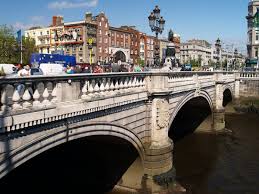 I had flown on a crowded plane for more than 6 hours and then taken an hour train ride home.  But I wasn’t sick.  So couldn’t I get my hair cut?  No, I finally decided, I couldn’t and so began five months of isolation and negotiations with family, friends, neighbors, fellow citizens, with myself on what to do and how to manage.