Attacked by delayed jet lag.  After writing a bit, I had to go to sleep.  Several hours later, I roused myself.  My plan was to sit in a cafe on île Saint Louis and read Paris Creole, but I couldn’t move.  Finally, I  decided on a chore for which my body might be capable- finding the illusive drinking glasses.

I asked one of the administrators to direct me to the housewares shop he had introduced me to last year.  An inexpensive shop.  Instead he sent me to one around the corner.  Tres cher, very expensive.  Since I had very little energy, I forked over 6 euros for 2 small glasses.  Even the clerk agreed they were “chers.”

Back in my room, I was tempted to return to bed, but I knew several  hours later, I’d be hungry and bored.  I went to the Médiathèque, the library of the Irish Cultural Center, to do a bit of research.  The “book” will include a discussion of my Irish grandmother’s immigration experience.  She lived in the center of Ireland from 1893 to 1906.  Uncovering primary sources about life in rural Ireland has proven difficult.  I found three books all written by men but at least they cover the right period.

Then, I took myself off to the Champo cinema where I’ve been going since I was 21.

Tonight was Jean Renoir’s The Southerner with Randolph Scott.  I needed an English speaking film.  I didn’t have the stamina to try understanding French for two hours.  In 1946, the film won the Oscar for best director and was shown at the Venice Biennale.  Why I asked myself.  The characters are stereotypes of poor farmers, almost caricatures, the acting is often wooden or over the top especially Beulah Bondi who plays the grandmother, and the cinematography is forgetful.  Some mise-en-scenes seemed directly copied from the film Grapes of Wrath.  And by God when I left the theatre, it was raining again.  This time, no umbrella. 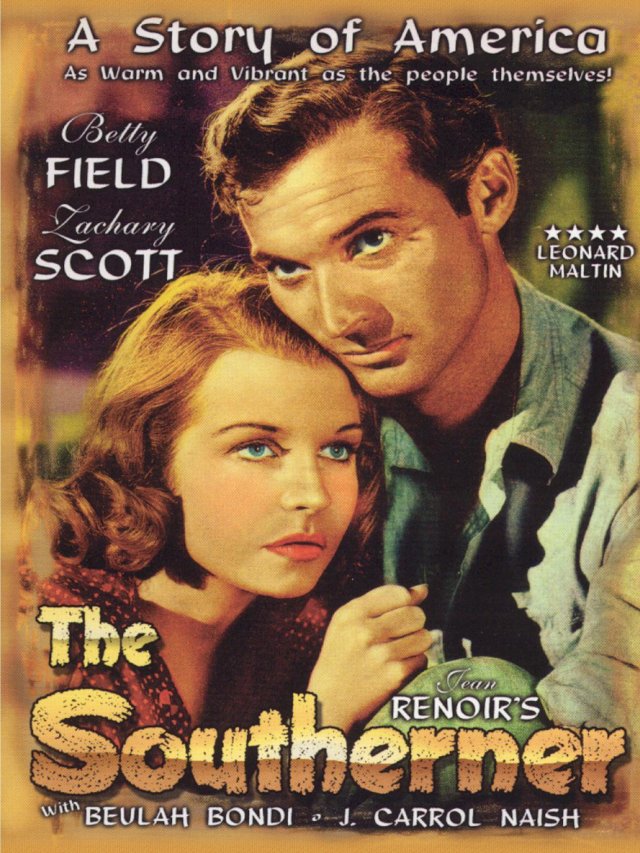 Like a bad penny, I returned to La Méthode for dinner.  I ordered dessert  realizing too late, it was unnecessary.  With my coffee came a small piece of cake, comme d’habitude.  In France, a small sweet often accompanies an order of coffee.  I returned home to some reading and the jet lag reversed on me.  I was up most of the night.  Not one bit tired until the next morning.

I continued to write about not writing as I‘ve been doing, then, spent the afternoon with yet another nap.  And like yesterday, I forced myself to get out.  This time to Luxembourg 3 off Boulevard Saint Michel for Tu Mourras a 20 Ans, You Will Be Dead When You Are 20.  Using my limited French, I bought a ticket and asked in which “salle” (room) the film was being shown.  Still no one attempts English with me.  Is it because there are so few tourists?

The film is Sudanese, so it was subtitled in French.  I understood most of what I read except when the sous-titres passed by too quickly.  The film follows a young man coming of age in a small Sudanese village while living alone with his mother.  It reminded me of Satyajit Ray’s 1956 film, Aparajito, in its pace, cinematography, it’s focus on a mother, even the emphasis on doors, physically and metaphorically.  Quite beautiful and moving.

Where to have diner.  Should I continue my “residence” at La Méthode?   I could walk over to my old neighborhood, Odeon, and eat at the highly rated Le Comptoir.  Yet, for all it’s casualness, it seems full of itself.  Aux Délices du Liban, a Lebanese restaurant, around the corner from the Irish Cultural Center, seemed a good choice.  It was closed, so I walked down Rue Mouffetard to La Crete, a Greek restaurant, and enjoyed a lamb and pasta dish redolent with cinnamon.  I considered dessert.  The waiter and I discussed the absence of loukimades, so I settled on a coffee.

What can distract me tomorrow or is it all grist for the mill?